Whether reformist or revolutionary, feminism is understood as a struggle against patriarchal domination, and for the political, economic and legal emancipation of women. Because these struggles existed at different times and contexts, it is difficult to use the term feminism for women emancipation movements before the 19th century. Nevertheless,  the development of feminist consciousness varies significantly from one country to another. The struggles for political rights, and in particular the right to vote for women, led to the emergence of a transnational feminist movement in the last third of the 19th century. This feminism was dominated by European and Western powers, but soon women from different countries were mandated to attend congresses. In 1913, 26 countries were represented at the conference of the International Woman Suffrage Alliance. The dissemination of feminist arguments operated differently in each country. In 1913, Seito distinguished itself as the first feminist journal in Asia, opposing a Western model seen as conservative, and led to other publications relating to the "new woman" (the hope that modernity would allow women to step out of the roles which were traditionally assigned to them). With the gradual conquest of political rights 1970s feminism, known as the “second wave”, evolved towards questioning the divide between private and public spheres in order to reflect on the reproductive work assigned to women, and to claim autonomy of the bodies, reproductive rights (contraception, abortion, the fight against forced sterilizations…). 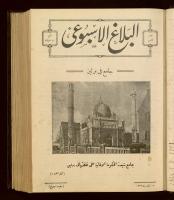 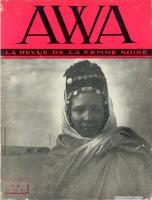 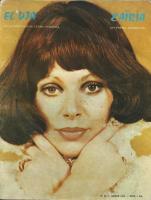 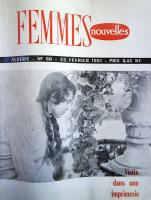 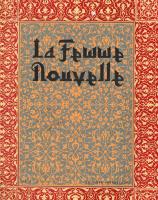 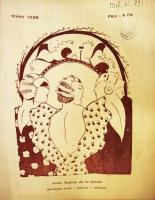 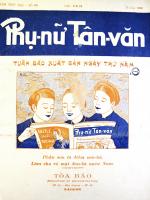 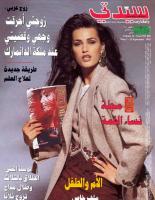 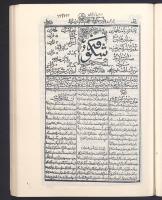 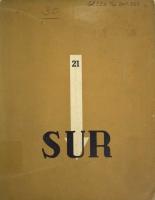 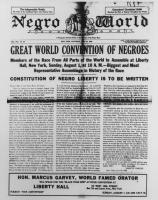