Edward Said's Orientalism is often referred to as the starting point of postcolonial theory, which aims to study the theoretical and cultural structure of the "Colonial Library." Postcolonial theory argues that the human and social sciences formed by the West in the nineteenth century participated in the construction of representations of the other that have to be deconstructed in order to understand the cultural, economic and political dynamics of the contemporary world. 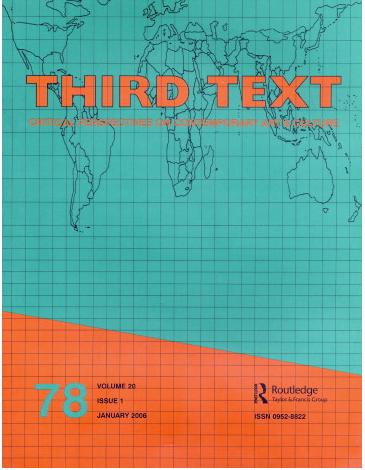 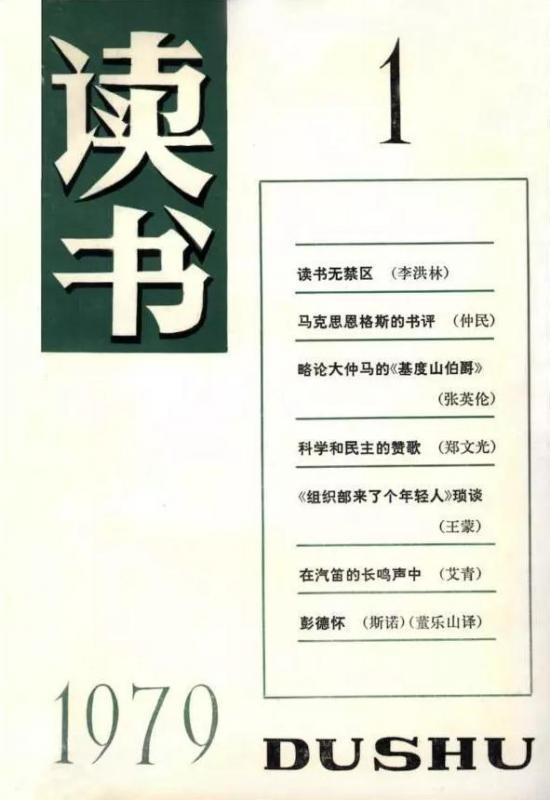